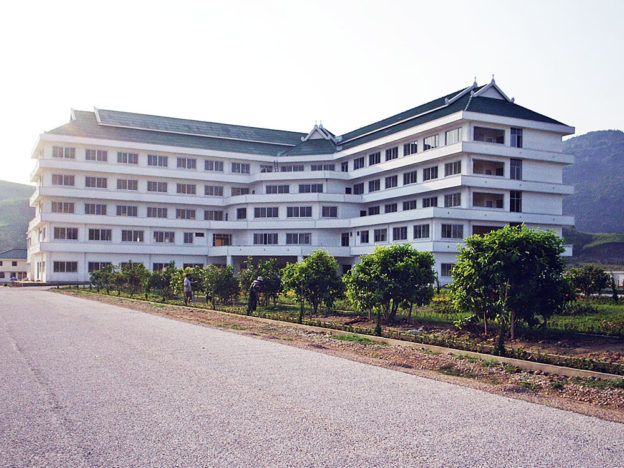 In 2005 PIN donated the oxygen supply equipment for the new 200-bed Dhammasiri Hospital in Tachilek at the border with Thailand. The hospital was built by one of the most respected Shan monks: Ngagar Hnakaung Sayadaw Khrubar Seng Hlar. The hospital construction had finished in 2006. However, the Myanmar government did not allow its opening and operation as a private hospital. Later the monk Khrubar Seng Hlar donated the hospital to the Ministry of Health and it opened as a Government Hospital.